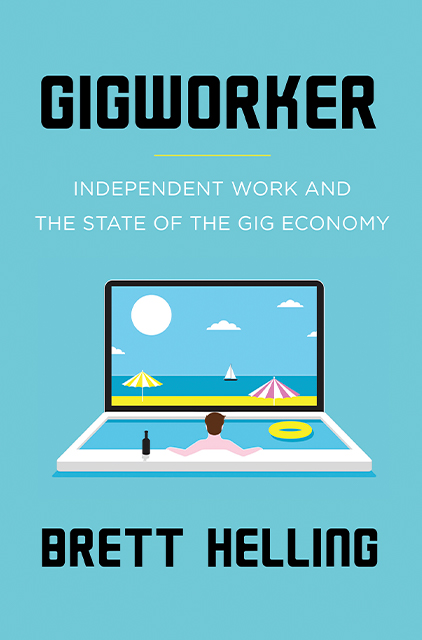 Independent Work and the State of the Gig Economy

In Gigworker, readers discover the secrets to entering, thriving in, and surviving the gig economy. Gig work has transformed into its own massive industry, and as its power has grown it has also beckoned millions of people looking for more freedom and the chance to turn their passions into income. But is the gig economy for everyone? As long as you’re able to have patience as you enter the gig economy, avoid delusions of fast cash and instant success, and practice self-care along the way, you can turn a gig into a business and a business into a career.

In This Summary You’ll Learn:

Select a shelf to add "Gigworker"