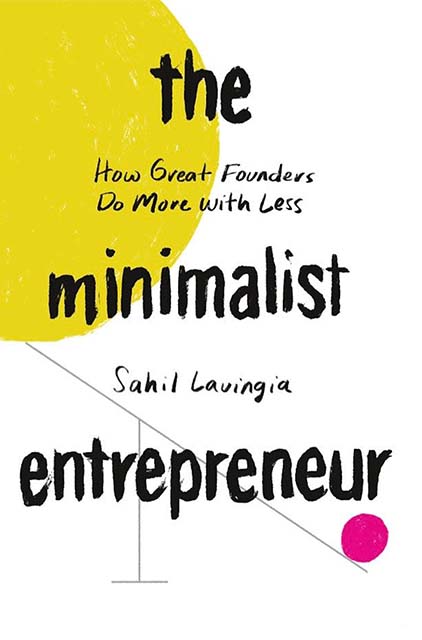 How Great Founders Do More with Less

Minimalism has swept the world. But there’s one area in which the minimalist approach may seem at odds on the surface — the world of entrepreneurship. After all, an entrepreneur’s goal is to create things — to make more, better, stronger, faster in order to attract as large a customer base as possible. Is there really a path for entrepreneurs who want to embrace the minimalist mindset? In Sahil Lavingia’s The Minimalist Entrepreneur, he advocates for exactly that. Not only does he believe in the idea that entrepreneurs can do more with less, he convincingly argues that the greatest founders in business have been doing exactly that for decades — we’ve just failed to learn from their approach until now.

Select a shelf to add "The Minimalist Entrepreneur"