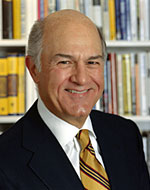 Jim Kouzes is the Dean’s Executive Professor of Leadership, Leavey School of Business, at Santa Clara University. Not only is he a highly regarded leadership scholar and an experienced executive, the Wall Street Journal has cited him as one of the twelve best executive educators in the United States. In 2006 Jim was presented with the Golden Gavel, the highest honor awarded by Toastmasters International. Jim served as president, CEO, and chairman of the Tom Peters Company from 1988 through 1999, and prior to that led the Executive Development Center at Santa Clara University (1981–1987). Jim founded the Joint Center for Human Services Development at San Jose State University (1972–1980) and was on the staff of the School of Social Work, University of Texas. His career in training and development began in 1969 when he conducted seminars for Community Action Agency staff and volunteers in the war on poverty. effort. Following graduation from Michigan State University (B.A. degree with honors in political science), he served as a Peace Corps volunteer (1967–1969). Jim also received a certificate from Sann Jose State University’s School of Business for completion of the internship in organization development. Jim can be reached at jim@kouzes.com. 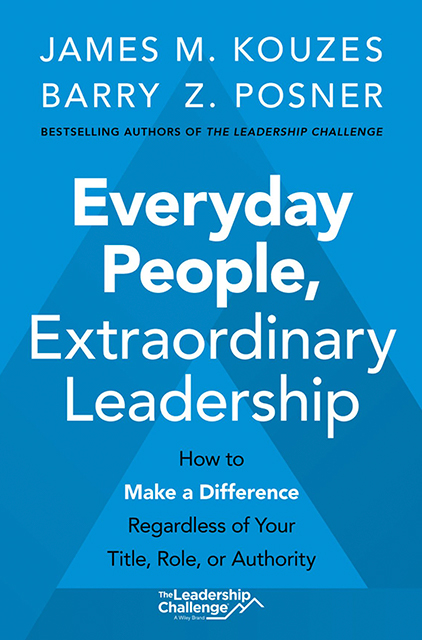 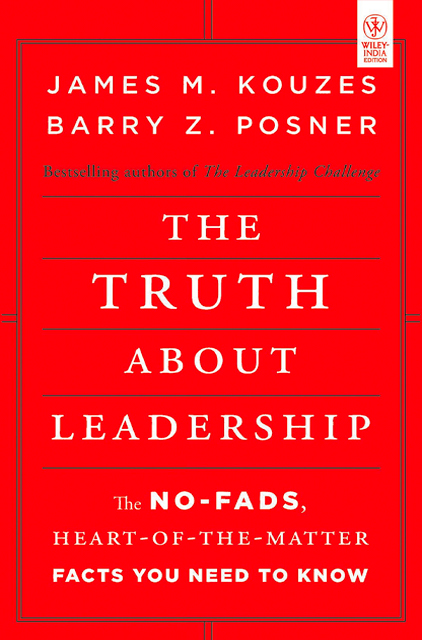 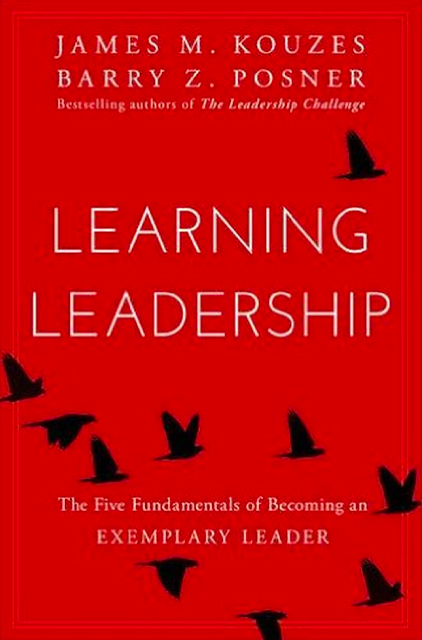 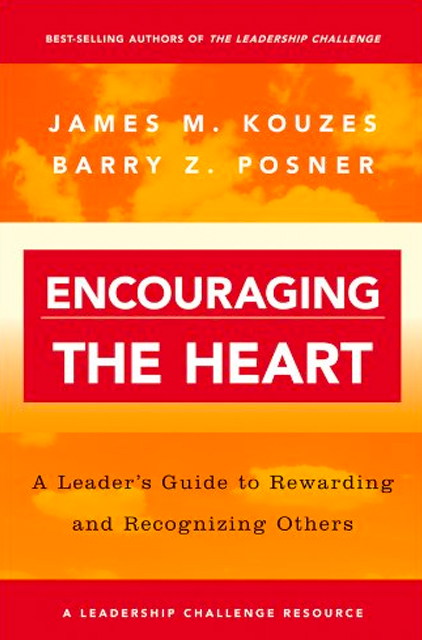 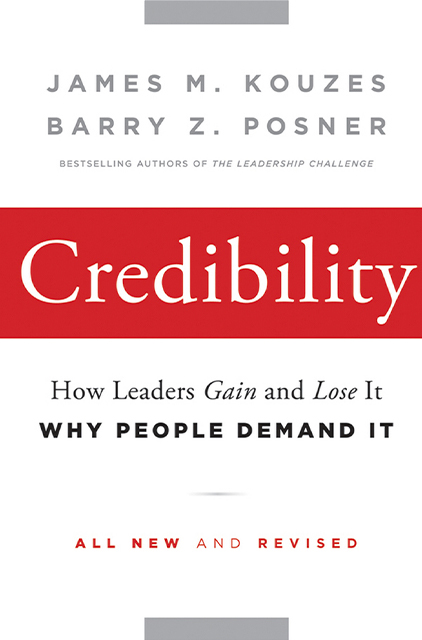 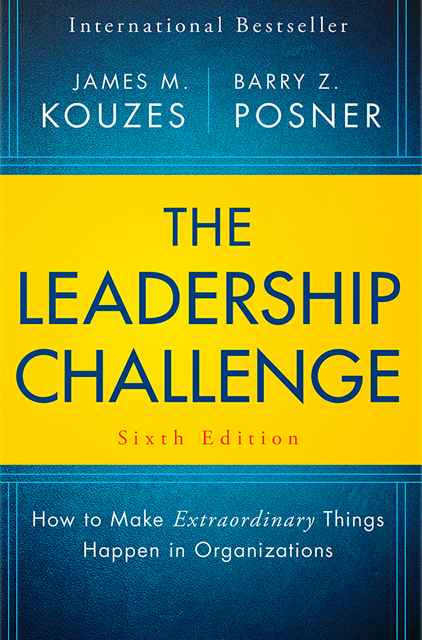 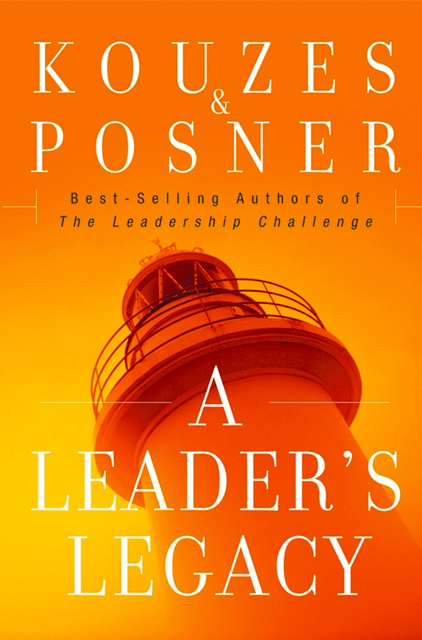