Clayton M. Christensen was the Kim B. Clark Professor of Business Administration at Harvard Business School and held a joint appointment in the Technology and Operations Management and General Management faculty groups. In addition to teaching and research, Christensen served as a consultant to many of the world’s leading corporations.

Before academia, Christensen served as chairman and president of CPS Corporation, a materials science firm he cofounded with several MIT professors. He was also a White House Fellow during the Reagan administration.

Christensen was the author of 10 books, including the seminal work, The Innovator’s Dilemma which received the 1997 Global Business Book Award. It was this book that introduced the world to the concept of “disruption” and led The Economist to dub him “the most influential management thinker of his time.”

Christensen earned a B.A. from Brigham Young University, an M.Phil in economics from Oxford University, and a MBA and DBA from Harvard Business School.

Christensen passed away from complications due to leukemia in 2020. 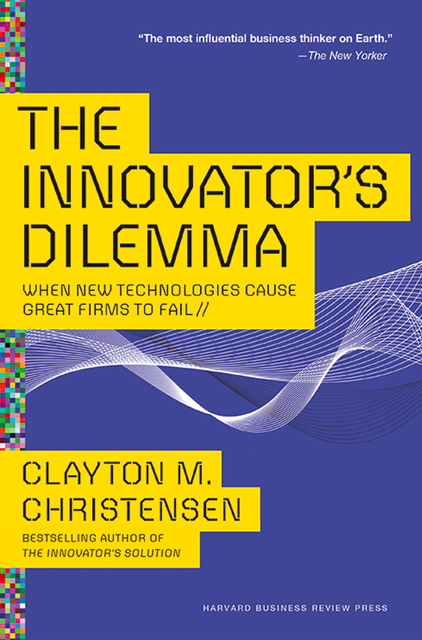 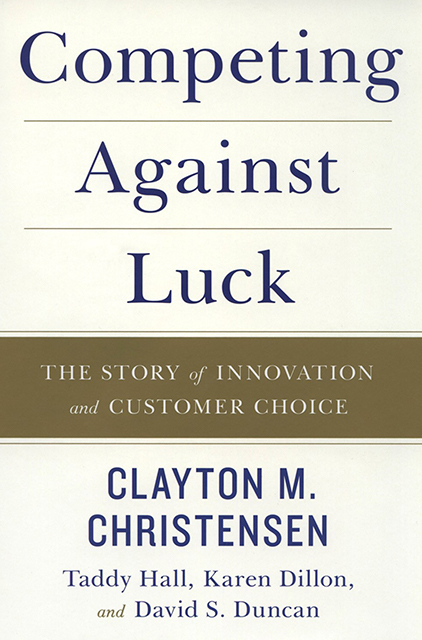 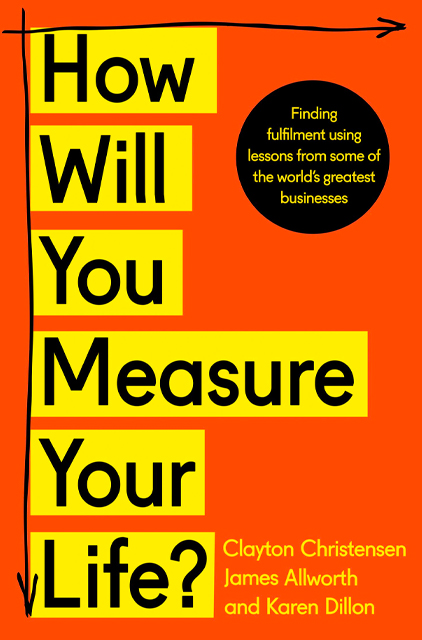 How Will You Measure Your Life Karen Dillon, Clayton M. Christensen, James Allworth 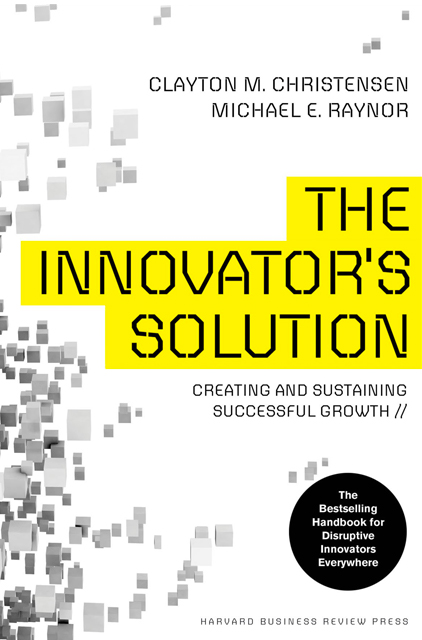