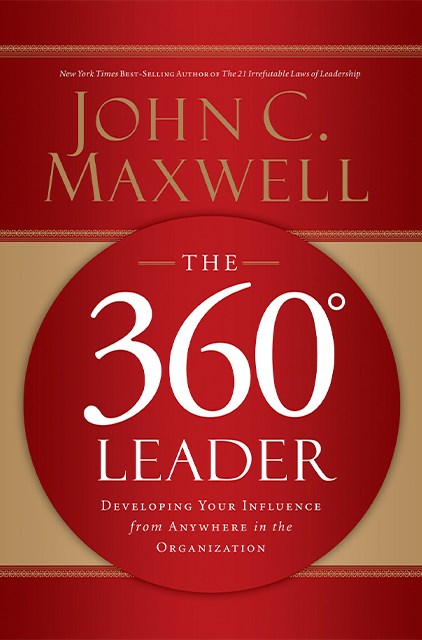 Developing Your Influence from Anywhere in the Organization

According to leadership expert John Maxwell, you can learn to develop your influence from wherever you are in the organization by becoming a 360-degree leader. You can learn to lead up, lead across and lead down. He writes that only 360-degree leaders influence people at every level of the organization, and by helping others, they help themselves. In The 360 Degree Leader, Maxwell explains that becoming a 360-degree leader is within the reach of anyone who possesses average or better leadership skills and is willing to work at it.

In This Summary, You Will Learn:

Select a shelf to add "The 360 Degree Leader"