Malcolm Gladwell is a prolific journalist, author, and public speaker. Formerly a business and science reporter at the Washington Post, he is now a staff writer for The New Yorker. Gladwell has written 7 books, including The Tipping Point (named a best book of the 2000s by multiple outlets), Blink, and Outliers. More recently, he was a contributing editor to the sports website Grantland and he also started hosting his own podcast titled Revisionist History.

A former track and field star, Malcolm was born in England, raised in Canada and now resides in New York City. 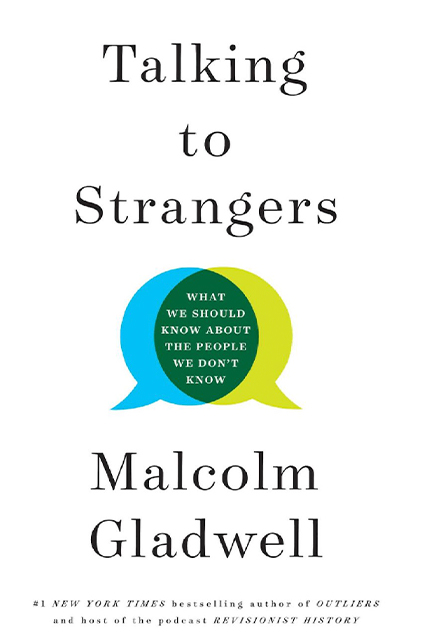 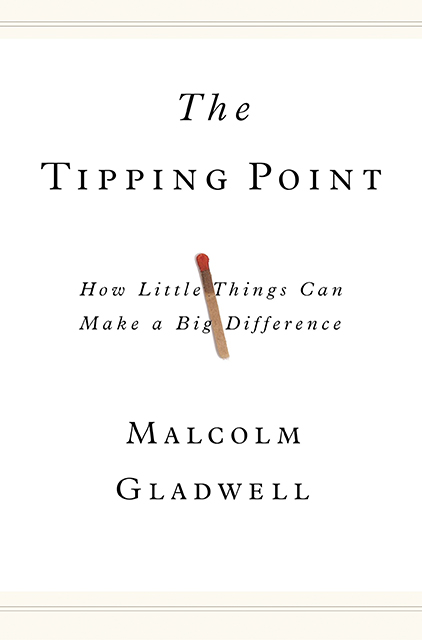 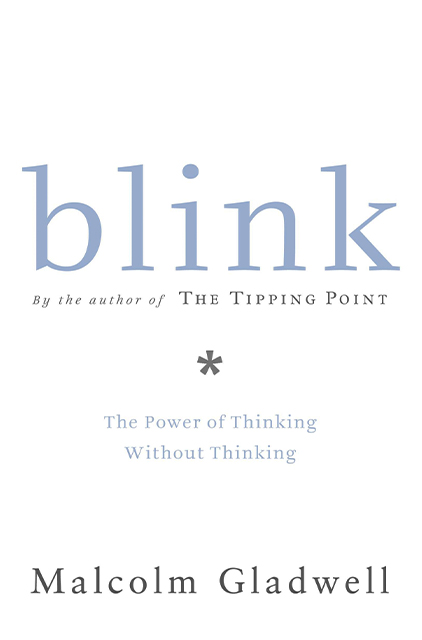 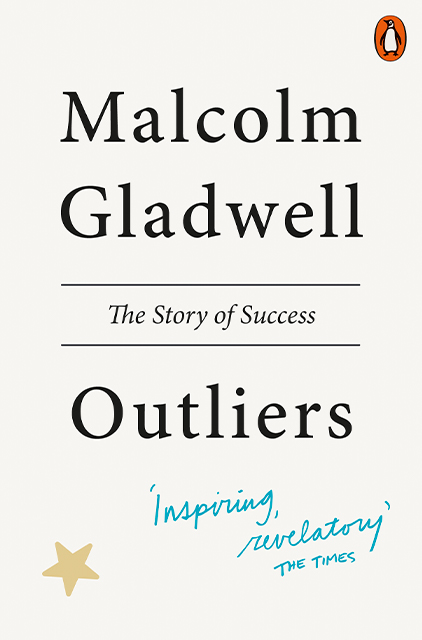