David Meerman Scott is an American online marketing strategist, and author of several books on marketing. Based in Boston, he is a speaker at conferences and corporate events and he runs seminars about marketing around the world. Scott graduated from Kenyon College in 1983 with a BA in Economics. After early jobs as a clerk on several Wall Street bond trading desks, he worked in the online news and information business from 1985 to 2002. He held executive positions in an electronic information division of Knight-Ridder, at the time one of the world’s largest newspaper companies from 1989 to 1995. He was based in Tokyo from 1987 to 1993 and in Hong Kong from 1993 to 1995. He moved to the Boston area in 1995 and joined Desktop Data, which became NewsEdge Corporation. In his most recent corporate position he was vice president of marketing at NewsEdge until the business was sold to Thomson Corporation in 2002. 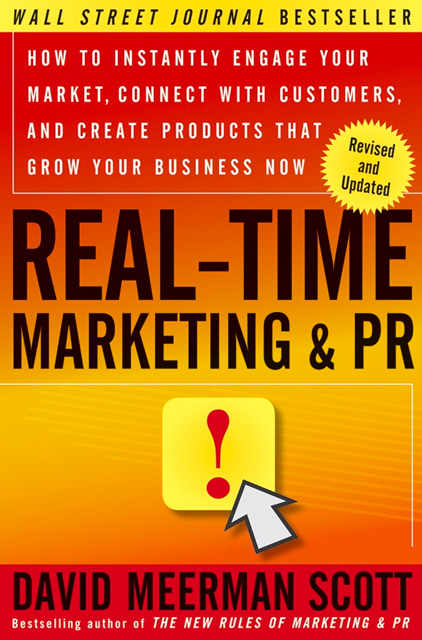 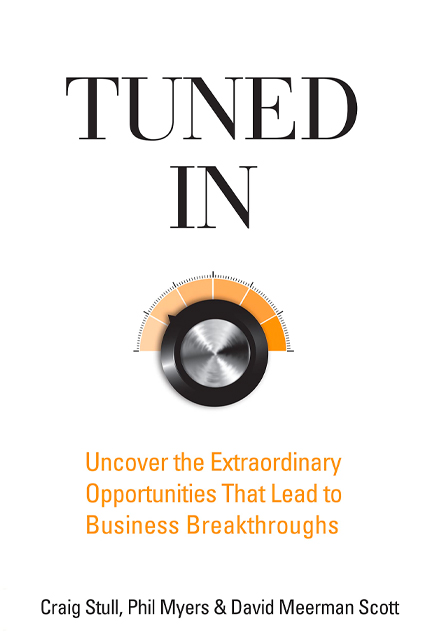