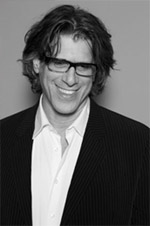 Stan Slap is the president of the international consulting company called, by a remarkable coincidence, “slap.” He has a history of accomplishments as a CEO with as many as 5,000 employees reporting to him and has served as a director of several companies with their CEOs reporting to him, which he prefers a whole lot more.

Since 1985, Stan has focused his hoodlum neurons on creating success for slap clients. He is credited with revolutionizing performance for some of the world’s biggest, smartest and fastest companies — developing explosive growth strategies and the cultural willingness to implement them. He personally coaches CEOs and the executive teams of many of these companies.

Stan has directed the successful expansion for companies ranging from Patagonia to Pennzoil. He designed the plan that helped Oracle sell their strategic intent to 40,000 employees in 167 countries and developed employee re-engagement plans for HSBC, Europe’s largest bank. He has created winning brand strategies for companies from Deloitte to Black Entertainment Television. He has invented many successful advertising campaigns, consulted to leading advertising agencies and personally written slogans for companies from Coca-Cola to Checkpoint Software.

His self-published “off-white papers” are required reading in several university MBA programs and the first of his major trade books will soon be released. His first business video beat out 600 others to win several major industry awards. 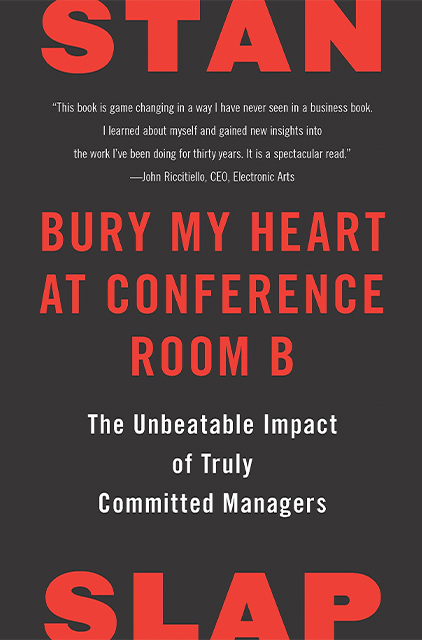 Bury My Heart at Conference Room B Stan Slap