Richard Schroeder is president of the Six Sigma Academy. A former vice president at Motorola, he joined Mikel Harry in creating the academy. Today,
Mikel Harry and Schroeder implement Six Sigma programs at major corporations throughout the world. In 1998, corporate consulting contracts from their Six Sigma training topped $100 million.
He lives in Scottsdale, Arizona. 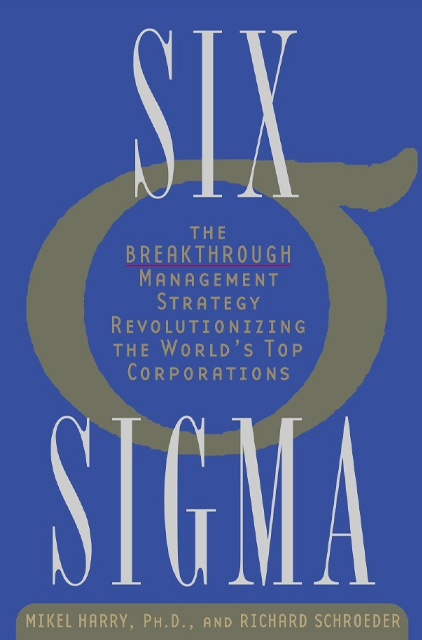