Michael O. Leavitt is the founder and Chairman of Leavitt Partners where he helps clients navigate the future as they transition to new and better models of care. In previous roles, Leavitt served in the Cabinet of President George W. Bush (Administrator of the Environmental Protection Agency and Secretary of Health and Human Services) and as a three-time elected governor of Utah.

Mike Leavitt grew up in Cedar City, Utah, where his upbringing was rooted in the values of the American West, with its emphasis on hard work and common sense. He earned a bachelor’s degree in business while working in the insurance industry. In 1984, he became chief executive of The Leavitt Group, a family business that is now the nation’s second largest, privately-held insurance brokerage.

Leavitt is a seasoned diplomat, leading U.S. delegations to more than 50 countries. He has conducted negotiations on matters related to health, the environment and trade. At the conclusion of his service, the Chinese government awarded him the China Public Health Award – the first time this award has ever been given to a foreign government official. 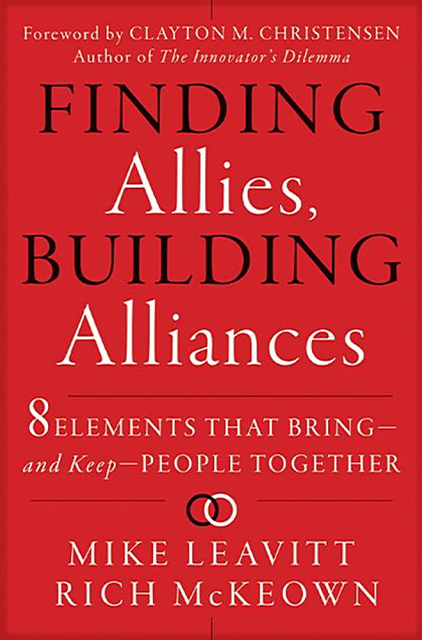