Michael Hyatt is the author of Platform: Get Noticed in a Noisy World (Thomas Nelson, 2012). It is a New York Times, Wall Street Journal, and USA Today bestseller. Recently, Forbes magazine named him one of the “Top 50 Social Media Influencers of 2013.”

Michael is the former Chairman & CEO of Thomas Nelson Publishers, the largest faith-based publisher in the world and now part of HarperCollins. He began his career at Word Publishing while a senior at Baylor University. In the 30 years since then, he has worked in nearly every facet of book publishing. He is also an expert in the field of social media.

His blog, MichaelHyatt.com, is ranked by Google in the top one-half percent of all blogs with more than 350,000 unique visitors a month. His podcast, This Is Your Life, is consistently in the top ten in the Business category on iTunes and downloaded by more than 250,000 people a month. He has more than 180,000 followers on Twitter. 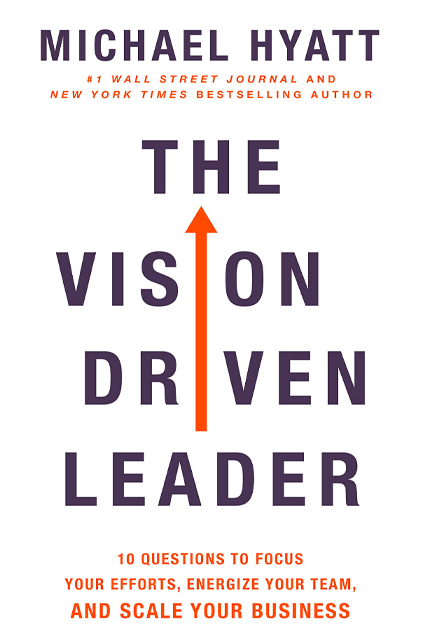 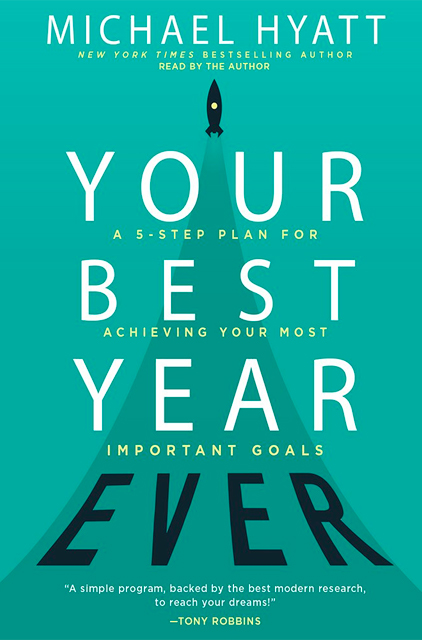 Your Best Year Ever Michael Hyatt 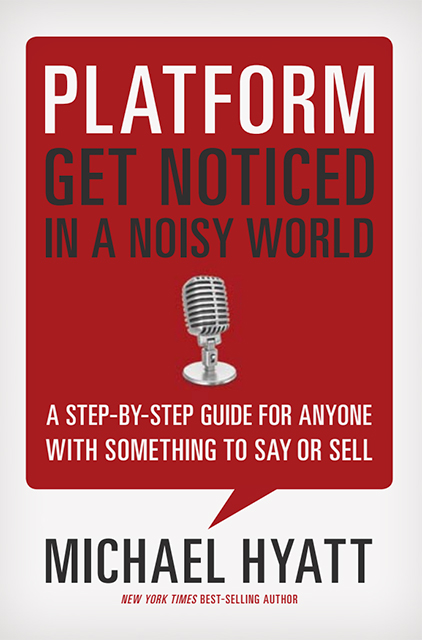