Ken Blanchard is the author of The One Minute Manager (with Spencer Johnson), a business classic that has sold more than 12 million copies and remains on best-seller lists despite its publication more than 30 years ago. With Sheldon Bowles, he co-authored a trilogy on customer service excellence: Raving Fans, Gung Ho!, and Big Bucks. A prolific writer, he has also written The On-Time, On-Target Manager; Customer Mania!; High Five!; Managing by Values and The Leader Within, among many others. He is Chief Spiritual Officer of The Ken Blanchard Companies, an international training and consulting firm he and his wife founded in 1979. 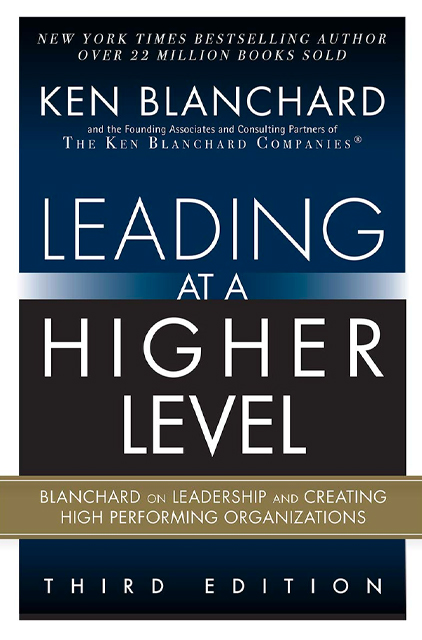 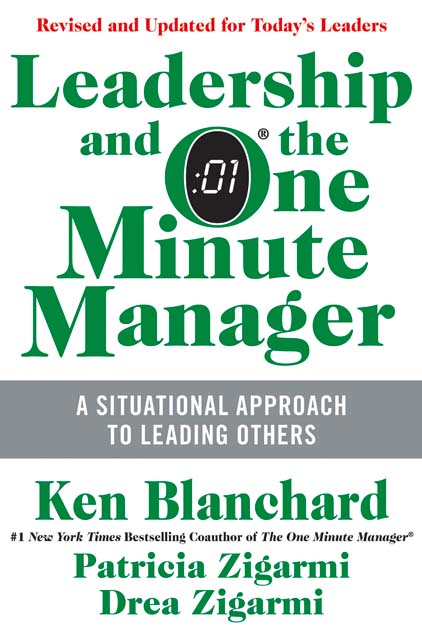 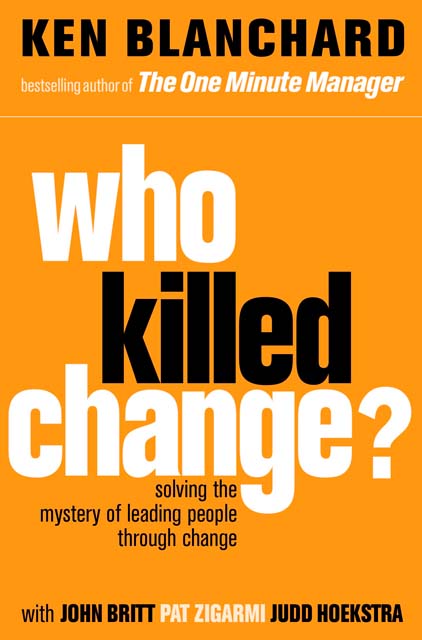 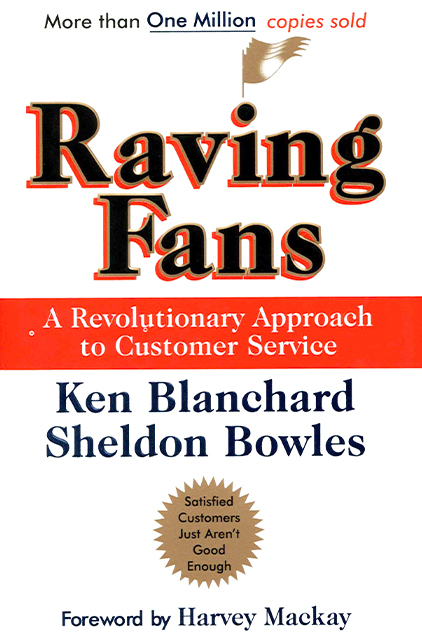 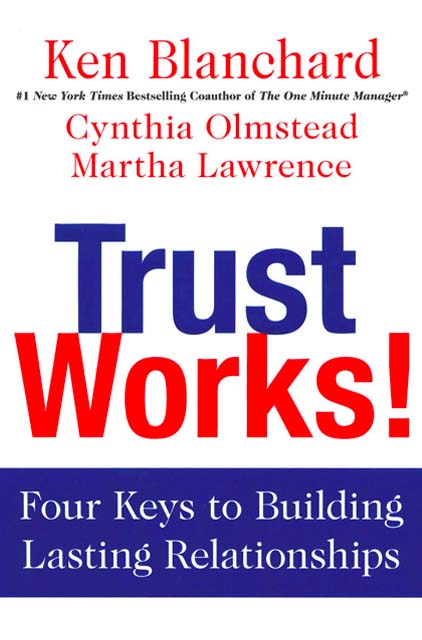