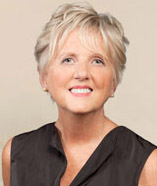 Judith Humphrey is the Founder and Chief Creative Officer of The Humphrey Group. In 1988 she launched The Humphrey Group as the first Canadian firm to focus on teaching top executives to be effective speakers. The firm has grown and the range of courses has broadened, with an increasing emphasis on teaching leaders at all levels how to influence and inspire. Today Judith works closely with clients as a sought-after executive coach while continuing to design programs that expand The Humphrey Group’s leadership communication intellectual property. Judith received an M.A. in English from The University of Rochester and taught communications at York University before entering the business world. Judith also was awarded the 2012 YWCA’s prestigious Woman of Distinction award for Entrepreneurship. Judith is the author of Speaking as a Leader, one of Soundview’s top picks for 2012, and Taking the Stage. 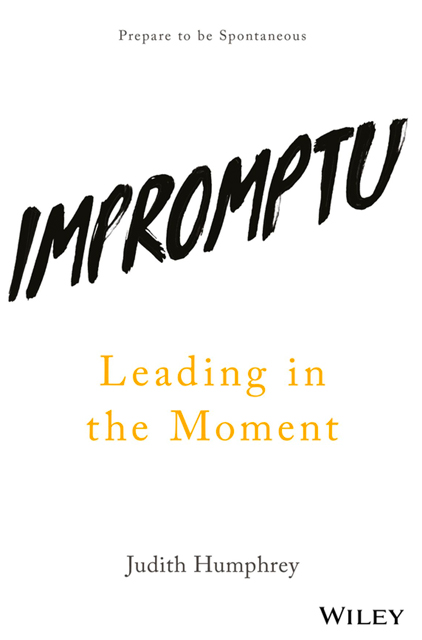 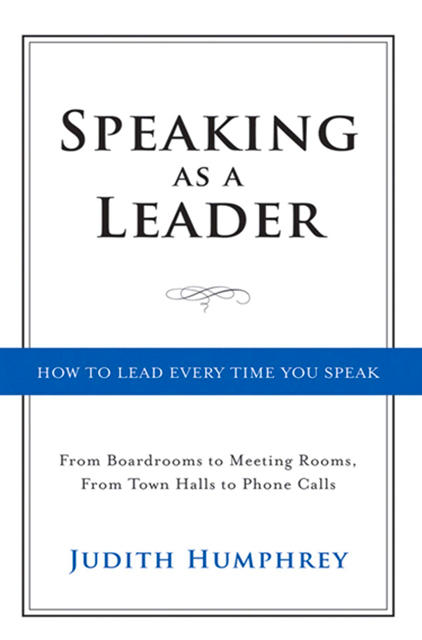 Speaking as a Leader Judith Humphrey