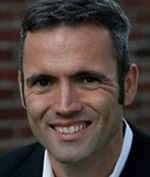 David Livermore, PhD is a thought leader in cultural intelligence (CQ) and global leadership and the author of ten award-winning books. His book, Leading with Cultural Intelligence, was a best-seller in business and his newest book, Driven by Difference has received high praise from media outlets, researchers, and executives around the globe. He leads the Cultural Intelligence Center in East Lansing, Michigan and he’s a visiting research fellow at Nanyang Technological University in Singapore. Prior to leading the Cultural Intelligence Center, Dave spent 20 years in leadership positions with a variety of non-profit organizations around the world and taught in universities. He’s a frequent speaker and adviser to leaders in Fortune 500’s, non-profits, and governments and has worked in more than 100 countries across the Americas, Africa, Asia, Australia, and Europe.

Dave loves to take research and make it accessible to practitioners. He has been interviewed and referenced by major news sources such as Atlantic Monthly, CBS News, The Christian Post, Christian Science Monitor, The Economist, Forbes, NBC, The New York Times, USA Today, The Wall Street Journal and The Washington Post. 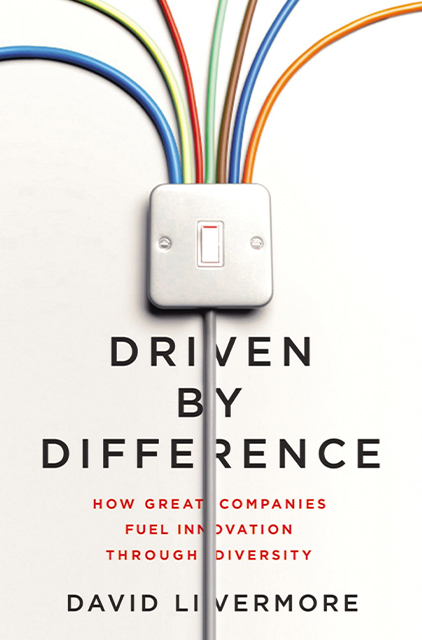 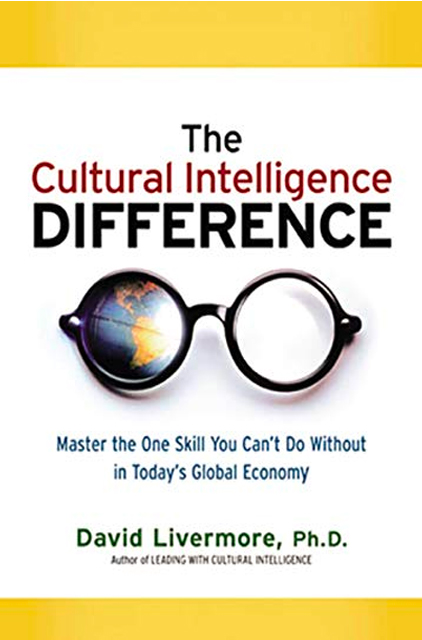