Bob Garfield is the most prominent commentator and analyst of advertising and marketing who has ever lived. For 25 years, his weekly AdReview evaluated, vetted, parsed, deconstructed and offered uncanny prognostications for thousands of ad from hundreds of agencies worldwide based on such criteria as strategy, communication, taste, ethics, brand relevance, cultural relevance and craftsmanship

Over the past decade, he has also famously – and presciently – chronicled the digital revolution, culminating in his landmark 2009 book, The Chaos Scenario. His previous marketing book, the 2003 manifesto on advertising And Now a Few Words from Me, is published in eight languages. His weekly MediaPost column explores the frontiers of 21st-century marketing and media. He also writes a bi-weekly column for The Guardian. 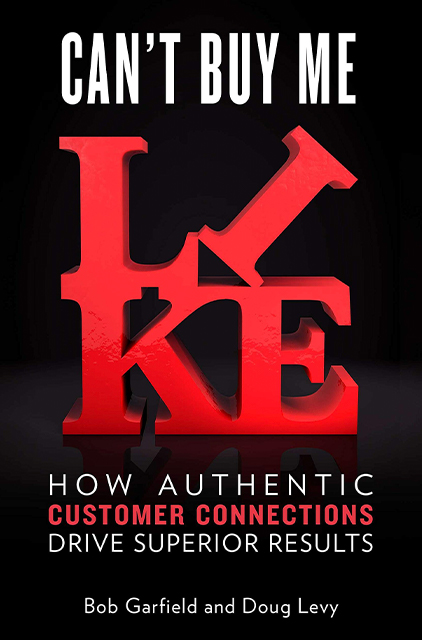