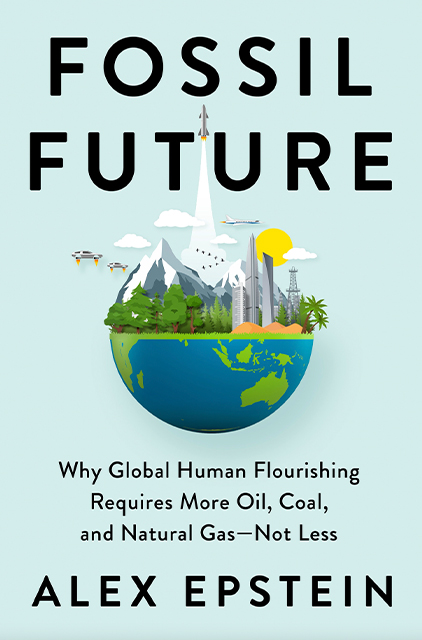 A significant portion of those who engage in public discourse regarding fossil fuels promote the idea that fossil fuels and greenhouse gases are producing a climate that will become ever more inconducive to human flourishing. According to Alex Epstein in his book, Fossil Future: Why Global Human Flourishing Requires More Oil, Coal, and Natural Gas – Not Less, this is because those who society has deemed as experts are operating on an anti-impact framework when it comes to the environment rather than on a human flourishing framework. In his book, Epstein posits that while human activity is generating more carbon emissions and that these carbon emissions are affecting the environment, the risks are not as great as those proposed by those who he calls the designated experts.