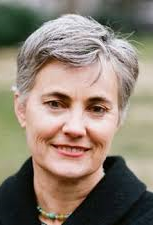 Robin Chase is a transportation entrepreneur. She is co-founder and former CEO of Zipcar, the largest carsharing company in the world; Buzzcar, a peer to peer carsharing service in France (now merged with Drivy); and GoLoco, an online ridesharing community. She is also co-founder and Executive Chairman of Veniam, a vehicle communications company building the networking fabric for the Internet of Moving Things.

Robin graduated from Wellesley College and MIT’s Sloan School of Management, was a Harvard University Loeb Fellow, and received an honorary Doctorate of Design from the Illinois Institute of Technology. 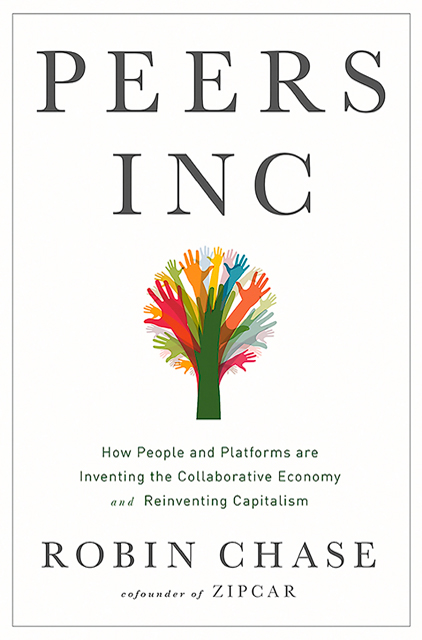