Walter McFarland is the 2013 Chair of the American Society of Training and Development’s (ASTD) Board of Directors and founder and president of Windmill Human Performance, LLC, a consultancy focused on the leadership of large-scale organizational change. He is a former senior vice president at Booz Allen Hamilton, and a Senior Director at the Hay Group.

In the public sector, Walter has led large-scale organizational change efforts at the Internal Revenue Service, the Department of Homeland Security, the Department of Defense, and the Government of Guam and advised change efforts in the UK and Italy.  In the private sector, Walter has supported merger and acquisition efforts in the financial, pharmaceutical, and manufacturing industries. Walter’s work in organizational change has earned:  the Hammer Award, the IRS Commissioner’s Award, recognition from the Smithsonian Institution, and Booz Allen’s highest consulting honor, the Professional Excellence Award. 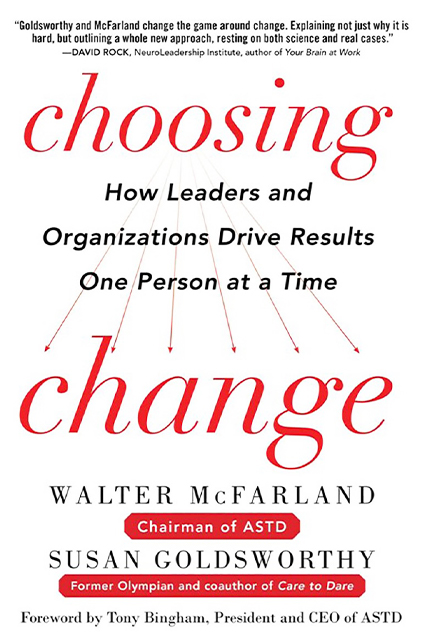