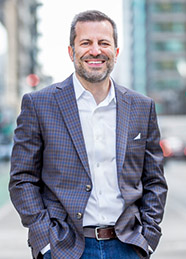 Todd Caponi fell into sales, then fell in love with the decision science surrounding it. He turned that into a career encompassing multiple sales leadership roles, including building the revenue capacity of one tech company from the ground-up into Chicago’s fastest-growing, another where his efforts helped drive the organization to a successful IPO followed by an acquisition worth almost $3B, and another where his turnaround efforts were rewarded with the American Business “Stevie” Award for Worldwide Vice President of Sales of the Year. 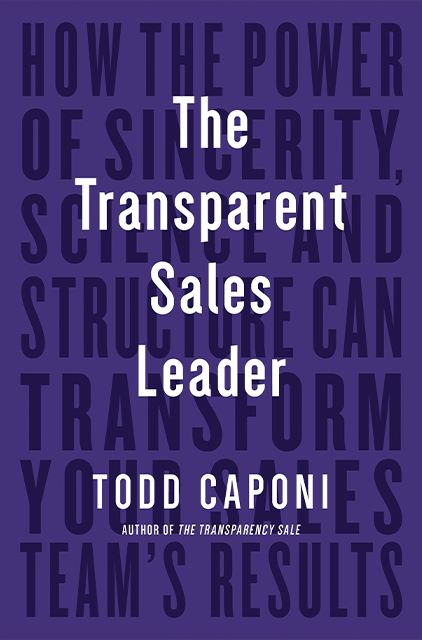