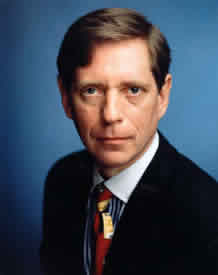 Thomas A. Stewart is the Chief Marketing and Knowledge Officer of Booz & Company, a global management consulting firm. Prior to joining Booz & Company, he was the editor and managing director of Harvard Business Review (HBR) from 2002-2008. Prior to joining HBR, he was editorial director of Business 2.0 and a member of the Board of Editors of Fortune magazine. In a series of Fortune articles, he pioneered the field of intellectual capital, which led to his 1997 book, Intellectual Capital: The New Wealth of Organizations. His second book, Wealth of Knowledge: Intellectual Capital and the Twenty-first Century Organization, reveals how today’s companies are applying the concept of intellectual capital in their operations to increase success in the marketplace. Mr. Stewart is a Senior Advisor to the Center for Work-Life Policy founded by Sylvia Ann Hewlett, a member of the Advisory Council of the Global Leadership and Technology Exchange, a consortium of business leaders seeking new solutions to energy issues. He is also a fellow of the World Economic Forum. In 2005, the European Foundation for Management Development named him seventeenth on its “Thinkers 50” list of the 50 most influential management thinkers. He is the recipient of a number of awards, including the Gay and Lesbian Alliance Against Defamation Media Award in 2002, the Champion of Workplace Learning and Performance Award from the American Society for Training and Development in 1999, and the Blue Chip Newsroom Award of best business journalists from the Journal of Financial Reporting in 1993. Mr. Stewart graduated summa cum laude from Harvard College with a B.A. in English Literature. 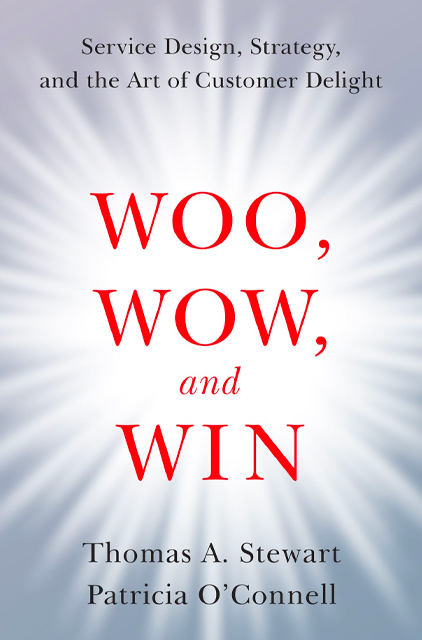