Terrence E. Deal is retired from the Rossier School, University of Southern California, where he served as the Irving R. Melbo Clinical Professor. Before joining USC, he served on the faculties of the Stanford University Graduate School of Education, the Harvard Graduate School of Education, and Vanderbilt University’s Peabody College of Education. He received his B.A. degree from LaVerne College in history, his M.A. degree from California State University at Los Angeles in educational administration, and his Ph.D. degree from Stanford University in education and sociology. He is the author of more than 30 books. In addition to his work with Bolman, these include the bestseller Corporate Cultures (with A.A. Kennedy) and Shaping School Culture.
Terry Deal can be reached at sucha@slocoast.net. 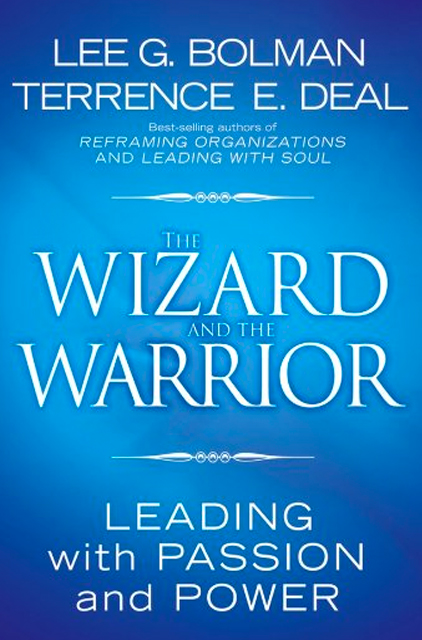 The Wizard and the Warrior Terrence Deal, Lee Bolman 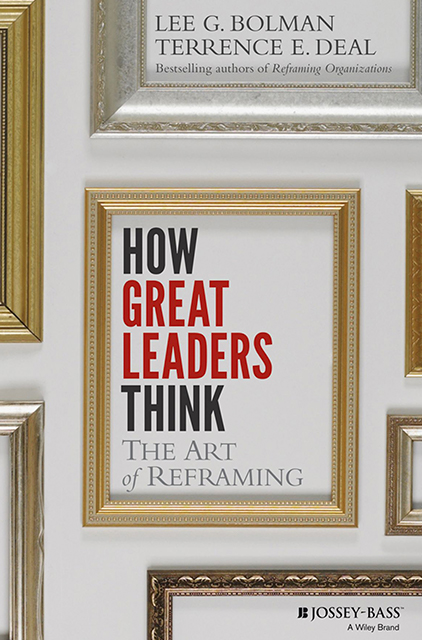