Dean of the Rotman School of Management at the University of Toronto, Roger L. Martin was a consultant with the Monitor Company for 13 years, where in addition to his client work on behalf of some of the world’s top corporations he served as co-head for two years and was the founding chairman of Monitor University, the firm’s educational arm.

In addition to publishing in the Harvard Business Review, Time and other magazines and newspapers, Martin has also been profiled in periodicals such as The Financial Times, The Globe and Mail and Fast Company, who named him one of their top sixteen “Change Agents” for 2000. 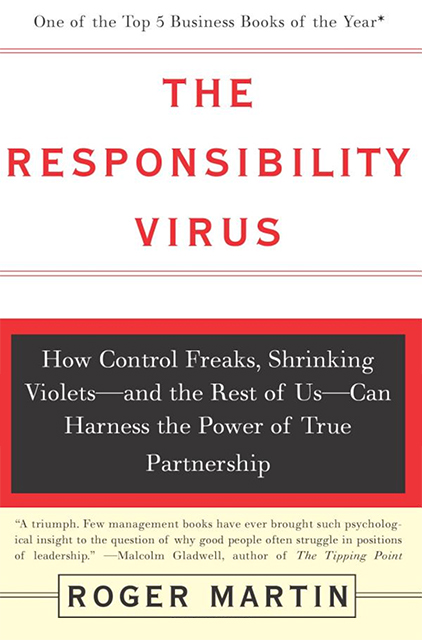