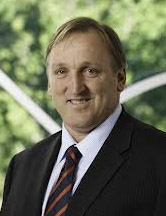 Mr. Robert Michael Sean Cooke, Robbie has been the Chief Executive Officer and Managing Director of Wotif.com Holdings Limited. since October 23, 2007. Mr. Cooke served as the Chief Operating Officer of Wotif.com Holdings Limited and also served as its Secretary until September 2008 and also served as its Company Secretary. He served as the Strategist and General Counsel at UNiTAB Limited. Prior toUNiTAB, he held commercial, corporate finance and legal roles at Santos, … HSBC James Capeland MIM Holdings Limited. He has been Director of Wotif.com Holdings Limited since October 23, 2007. Mr. Cooke holds a Graduate Diploma in Company Secretarial Practice and is admitted as a solicitor of the Supreme Court of Queensland. He holds a Bachelor of Commerce and a Bachelor of Law (Hons), both from the University of Queensland. He is an associate member of Chartered Secretaries Australia and of the Institute of Chartered Secretaries and Administrators. 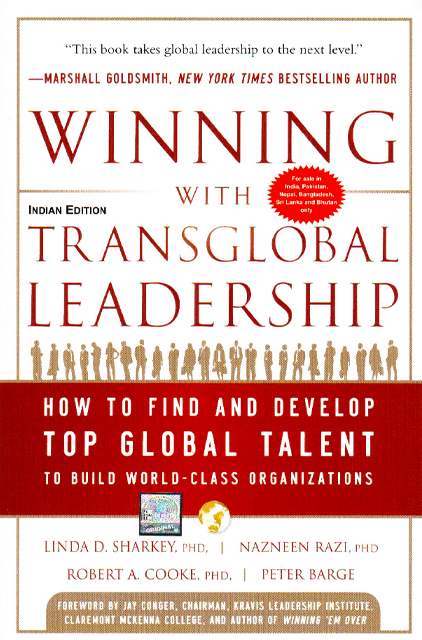