Pip Coburn has become noted for writing some of the liveliest reports on Wall Street, quoting everyone from HAL to Machiavelli, Gandhi to Yoda, and Einstein to Anaïs Nin. Yet, in addition to his witty repartee, Coburn is also famous for some of the sharpest insights into the ever-evolving world of technology.

While at UBS, Coburn was in charge of integrating the research efforts of 120 technology and telecom analysts globally; from 1999 to 2005 he was also was a member of UBS’s Investment Committee. Coburn was a guest columnist for Red Herring for three years, and was also featured in Barron’s, MIT’s Technology Review, Smart Money, Fortune and Fast Company.

In 2004 and 2005 Coburn presented two long-term think-pieces, “The Nutcracker Suite and Sour” and “The Hitchhiker’s Guide to the Changing Galaxy.” 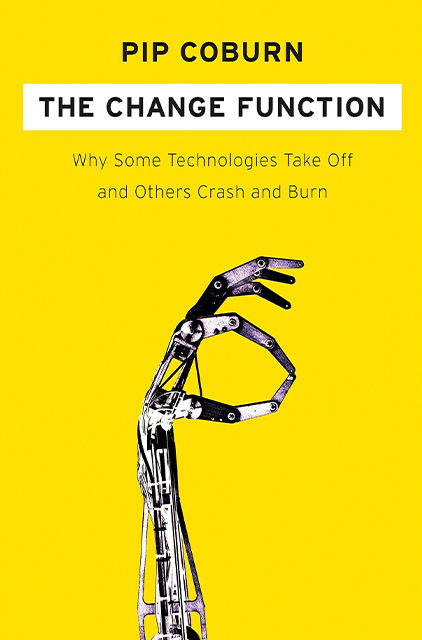