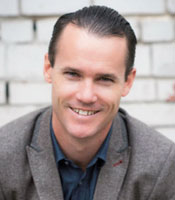 As founder and Group CEO of Karrikins Group, Peter Sheahan is known internationally as a top-rated keynote speaker, innovative business thinking and thought leadership. With staff in more than 23 cities across seven countries, he knows firsthand the challenges of growing a business in these rapidly-changing times.

Peter has advised leaders from companies as diverse as Apple, Microsoft, Hyundai, IBM, Pfizer, Wells Fargo, and Cardinal Health. He is the author of seven books, including Flip, Generation Y, Making it Happen, and the soon to be released Matter.

Peter has delivered more than 2,500 presentations and keynotes to over 500,000 people in 20 different countries, and he has been named one of the 25 Most Influential Speakers in the World by the National Speakers Association, and is the youngest person ever to be inducted into their industry Hall of Fame. 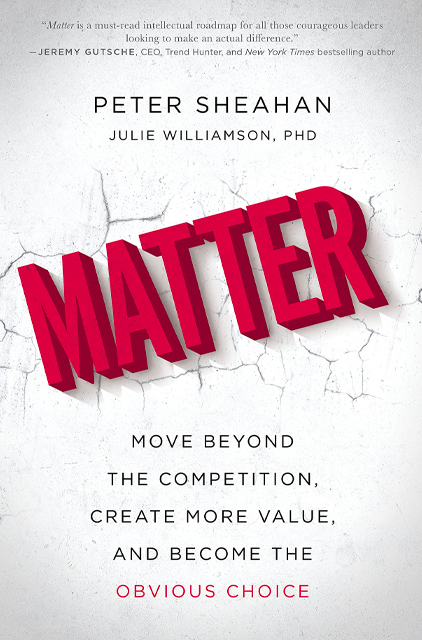