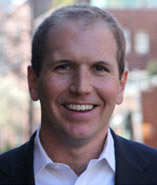 Paul Sullivan writes the Wealth Matters column for The New York Times. His articles have appeared in Conde Nast Portfolio, The International Herald Tribune, Barron’s, The Boston Globe, and Food & Wine. From 2000 to 2006, he was a reporter, editor and columnist at the Financial Times.

His first big story for the FT was a profile of the author Kurt Vonnegut based on a train ride they took from Springfield, Massachusetts to New York City. His last piece for the FT was Vonnegut’s obituary. Paul has been interviewed on radio programs across America and has appeared several times on Fox News.

Paul lives in Stamford, Connecticut, with his family—two members of which are former guide dogs. He received degrees in history from Trinity College and the University of Chicago. 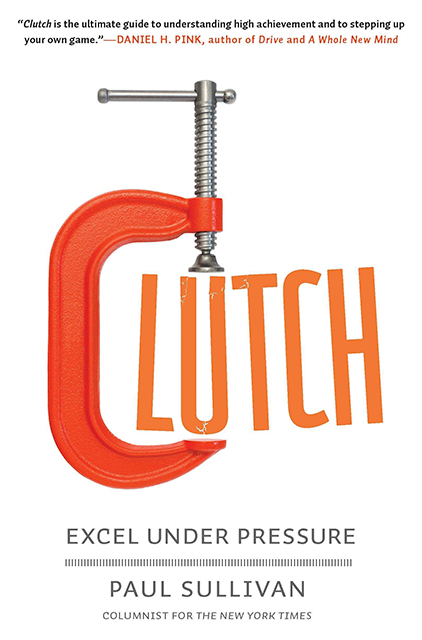