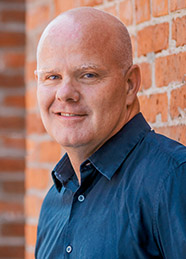 Shoemaker is the Founding President of Social Venture Partners International—the first-of-its-kind and still-largest global network of thousands of social innovators, entrepreneurs, philanthropists, and business leaders supporting social change agents in over 40 cities and 8 countries. He is a global thought leader and consultant on activating social change agents and increasing civic impact. Shoemaker was twice named one of the “Top 50 Most Influential People in the Nonprofit Sector” by The Non Profit Times. He was named “Philanthropist of the Year” by Future in Review. 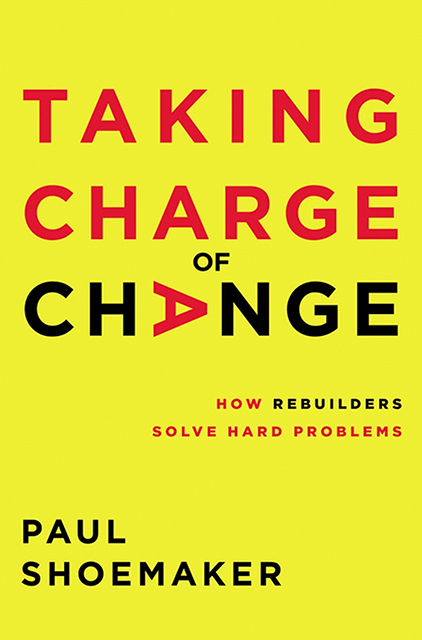