Bossidy is credited with transforming AlliedSignal into one of the world’s most admired companies, whose success was largely
driven by an intense focus on growth and Six Sigma-driven productivity. During his tenure with AlliedSignal the company achieved
consistent growth in earnings and cash flow, highlighted by 31 consecutive quarters of earnings-per-share growth of 13 percent or more. 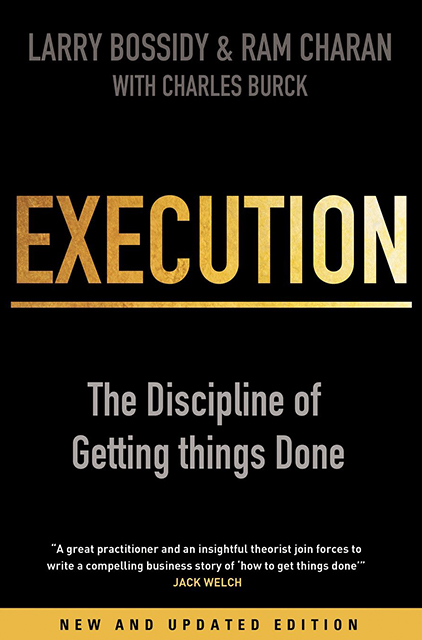 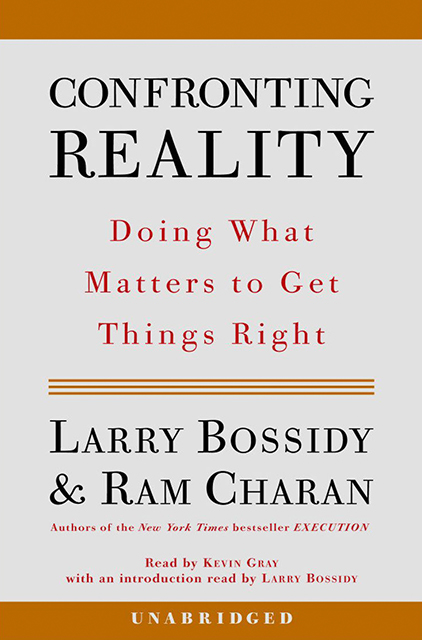