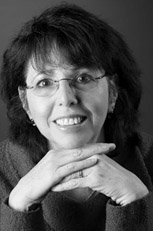 Fueled by her passion for addressing systemic barriers, known for her boundless energy and sharp analytical mind, Judith Katz has distinguished herself as a thought leader, practitioner, educator, and strategist for more than 40 years. She has created new paradigms in organization development and pioneered cutting-edge approaches to white awareness, inclusion, the leveraging of differences, covert processes, and strategic change.

Throughout her career, Judith’s thought leadership has brought critical ideas and issues to light. Few people, for instance, have connected the ability of all individuals to do their best work with the future of organizations as eloquently or persuasively. Colleagues and clients speak highly of her generosity, her humility, her approachability, her sense of humor – and her resolute commitment to partnering with all people so they can step fully into their own personal power.

After a career in academia, Judith joined The Kaleel Jamison Consulting Group, Inc. (KJCG), in 1985 and currently serves as Executive Vice President. She has led many transformational change initiatives in the United States and around the globe, partnering with such organizations as Allstate, Ecolab Inc., EILEEN FISHER, INC., Merck, the City of San Diego, Telecoms of Singapore, and United Airlines. She also co-created the Covert Process Concept and Lab with Bob Marshak.

Judith’s writing has broken new ground in OD and other fields. Her landmark book, White Awareness: Handbook for Anti-Racism Training (1978),was the first systematic training program to address racism from a white perspective. Her courageous autobiographical work, No Fairy Godmothers, No Magic Wands: The Healing Process After Rape (1984), was among the first to assist rape survivors in the recovery process. In the field of inclusion, she and Frederick A. Miller of KJCG use their foundational framework, Inclusion as the HOW, to enable each client to achieve higher performance and accelerate results. 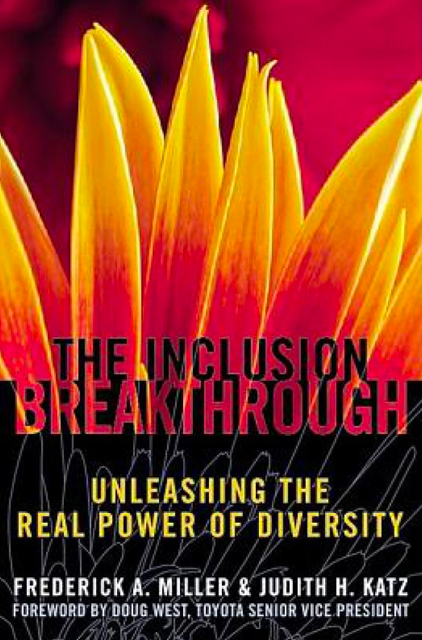