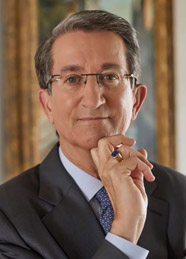 Donato Tramuto is a global health activist, former CEO of Tivity Health, and founder of the Tramuto Foundation and Health eVillages. He was the recipient of the prestigious Robert F. Kennedy Ripple of Hope Award in 2014, alongside Hillary Clinton, Robert De Niro, and Tony Bennett, and the 2017 Robert F. Kennedy Embracing His Legacy Award. 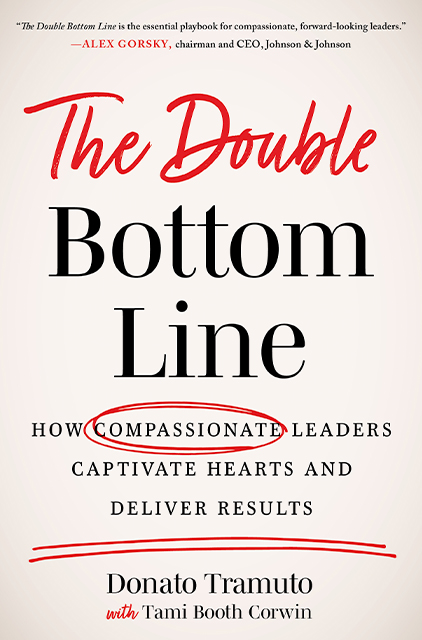