Don is the acclaimed co-author, with Martha Rogers, of two business classics: The One to One Future and Enterprise One to One, both of which are seminal works in the rapidly growing fields of Customer Relationship Management ("CRM") and interactive marketing. They have also co-authored The One to One Fieldbook, with Bob Dorf (president of Peppers and Rogers Group). The duo’s newest book, The One to One Manager, was released in October, 1999.

Prior to marketing and advertising, Don worked as an economist in the oil business and as the director of accounting for a regional airline. He holds a bachelor’s degree in astronautical engineering from the U.S. Air Force Academy and a master’s degree in public affairs from Princeton University’s Woodrow Wilson School. 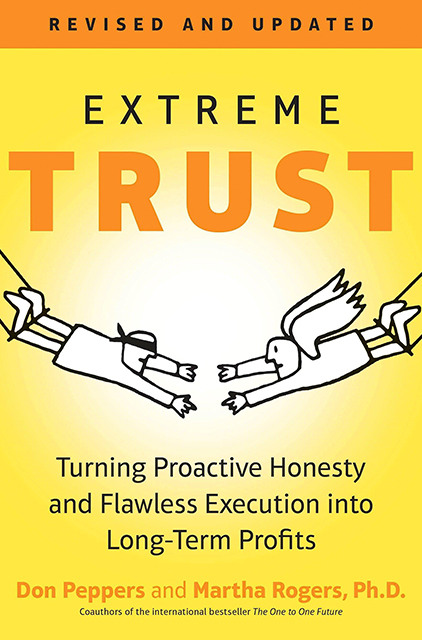