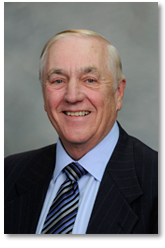 David Noer is an author, consultant, speaker and executive coach. His career has spanned corporate management, global consulting, and higher education.  He has been named a Senior Fellow at the Center for Creative Leadership and Professor Emeritus at Elon University. His professional practice involves executive coaching, speaking, building high performance teams, and helping individuals and organizations recover from the trauma of downsizing.

Concurrently with his global consulting, he served as the Frank S. Holt Jr. Professor of Leadership at Elon University for seven years.  He previously was Senior Vice President of the Center for Creative Leadership and was responsible for that organization’s worldwide training and education activity.  He also served as a consultant to top organizational leaders and executive teams.

He has held positions as Dean of the Control Data Academy of Management and its Vice President of Human Resource Development.  He has served as President and CEO of Business Advisors, a firm specializing in technology based management consulting with offices in the United States, England, and Australia. In addition to managing the firm, Noer provided diagnostic and developmental consulting to executives in many client systems, particularly those dealing with the human dimensions of restructuring, mergers, and layoffs.  His previous position was Senior Vice President of Administration and Human Resources for Commercial Credit Company, a holding company with operations in insurance, finance, consumer lending, banking, and real estate. 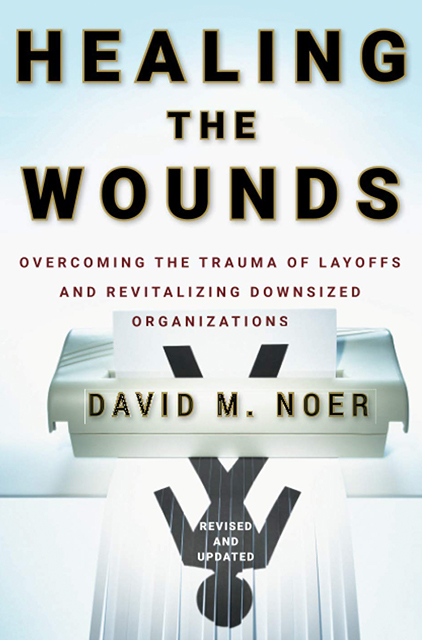