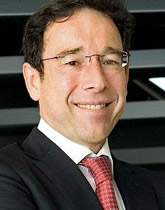 Since joining McKinsey in 1992, Claudio Feser has worked extensively with clients in the areas of healthcare, financial institutions and telecom. He was elected Principal in 1998 and Director in 2004. From 1999 to 2004 he led the Athens Office. He became the Office Manager of McKinsey Switzerland in January 2005. Claudio Feser is now a Director of McKinsey & Company, where he leads the McKinsey CEO Network, a practice of the company that focuses on CEO training and coaching. During his career, he has advised the CEOs of some of the world’s largest and most renowned companies. 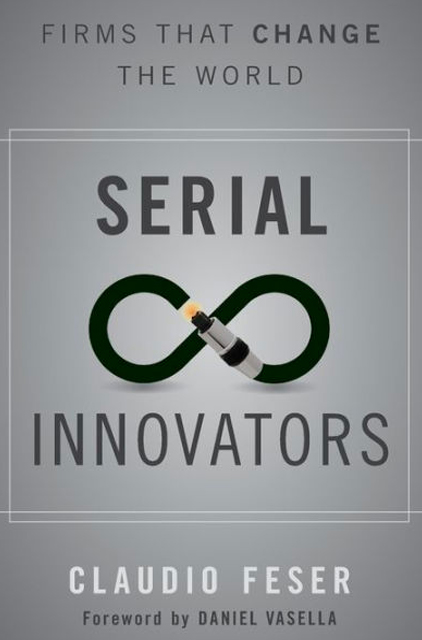