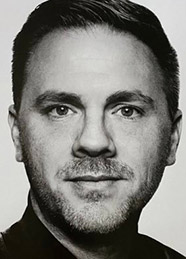 Chris Smith is the Co-founder of Curaytor (an Inc. 500 fastest growing business) and he is one of the 4 best marketers under 40, according to the American Marketing Association. Chris used the blueprint in this book to quickly grow his company to eight figures in annual recurring revenue, without raising any venture capital. His work has been featured in AdWeek, Forbes, Fortune, and many other publications. Previously, Chris worked for two billionaires, a billion-dollar publicly-traded company, and a startup that was acquired for nine figures. His first book, Peoplework, received endorsements from the CEO of Zappos and Gary Vaynerchuk, who wrote the foreword. 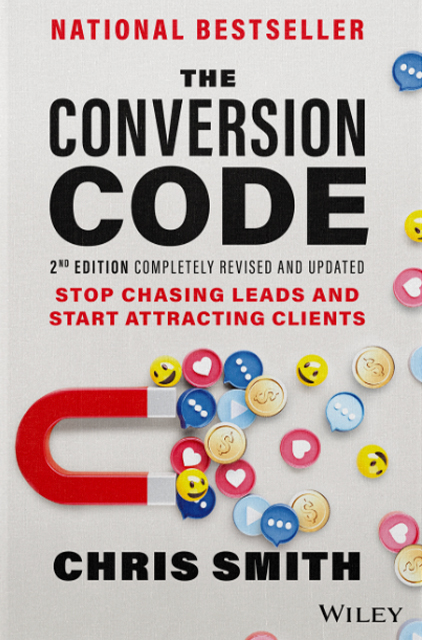