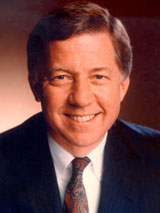 While George was CEO of Medtronic, the company’s market capitalization grew from $1.1 billion to $60 billion. George has been recognized as “Executive of the Year” by the Academy of Management, “Director of the Year” by the National Association of Corporate Directors, and one of Public Broadcasting’s “Top 25 Leaders of the Past 25 Years.” He has made frequent appearances on television and radio, including The Today Show, The News Hour with Jim Lehrer, CNBC, Bloomberg News, and public radio. His articles have appeared in Fortune, the Wall Street Journal, Harvard Business Review, and other publications. He is currently a trustee of the Carnegie Endowment for International Peace and World Economic Forum USA. He received his BS in industrial engineering from Georgia Tech, and MBA from Harvard University. 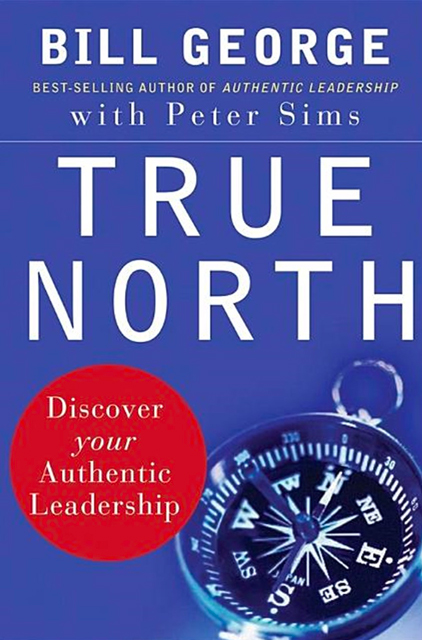