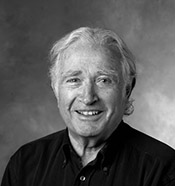 Bernie Roth is the Rodney H. Adams Professor of Engineering at Stanford University. A longtime veteran of the Stanford design scene, he first came to the Stanford Design Division faculty in 1962. He arrived from New York City, his birthplace, with a wife, two children, a proper haircut, a sports jacket and a very traditional background in Mechanical Engineering and liberal New York politics. The experience of the Vietnam-War protest movement, the Human Potential Movement, and the other social upheavals centered in San Francisco Bay area, totally changed his life as an educator. It added a missing dimension, the explicit concern for his students’ education and growth beyond simply developing their technical expertise. The only things that he seems to have lost in the transition are the clean haircut and sports jacket. His most recent activities have moved him more strongly into experiences that enhance peoples’ creative potential through the educational process. His primary intention as an educator and person is to empower his students, colleagues and friends to have fulfilling lives.

In 2003 he joined a small group of colleagues to bring more cross disciplinary collaboration into education. These discussions led to the formation of the Stanford institute nicknamed “the d.school.” Bernie brought to the d.school a wealth of experience in teaching design, an intimate knowledge of the functioning of Stanford University, and a worldwide reputation as a researcher in kinematics and robotics. Since 2005, the d.school has been the primary focus of Bernie’s professional activities. 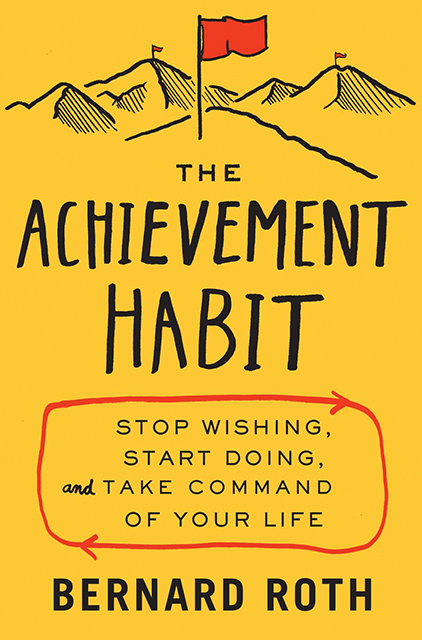