Arthur R. Pell, Senior Vice President of the Leadership Capital Group, is a nationally known
author, lecturer and consultant in the human resources field. Among the 47 books he has written are the best selling The Complete Idiot’s Guide to Managing People, The Complete Idiot’s Guide To Team Building, and The Supervisor’s Infobank. He edited the revised
addition of Dale Carnegie’s How to Win Friends and Influence People.
In addition to serving on the faculties of New York University, City University of New York and St John’s University, he has conducted public seminars that have been attended by over 300,000 people throughout the United States and Canada.
Dr Pell is listed in Who’s Who in America and Contemporary Authors. He and his wife, Erica, live on Long Island, New York. 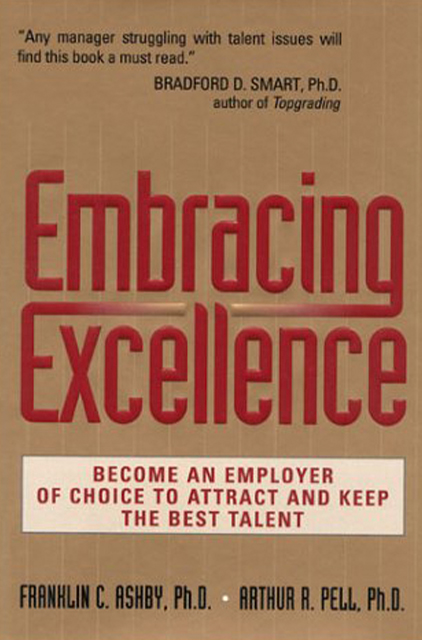