Bill Taylor is a writer, a speaker, and entrepreneur who has shaped the global conversation about the best ways to compete, innovate, and succeed. As a cofounder and founding editor of Fast Company, Bill launched a magazine that won countless awards, and earned a passionate following among executives and entrepreneurs around the world. His previous book, Mavericks at Work: Why the Most Original Minds in Business Win, was a New York Times and Wall Street Journal bestseller, and was named a “Business Book of the Year” by The Economist and the Financial Times.

Bill wrote a regular business column (“Under New Management”) for the New York Times as well as a monthly column for London’s Guardian newspaper. He now writes a popular management blog for Harvard Business Review. He is an adjunct lecturer at Babson College and the co-author of three other books on strategy, leadership, and innovation. A graduate of Princeton University and the MIT Sloan School of Management, Bill lives in Wellesley, Massachusetts with his wife and two daughters. 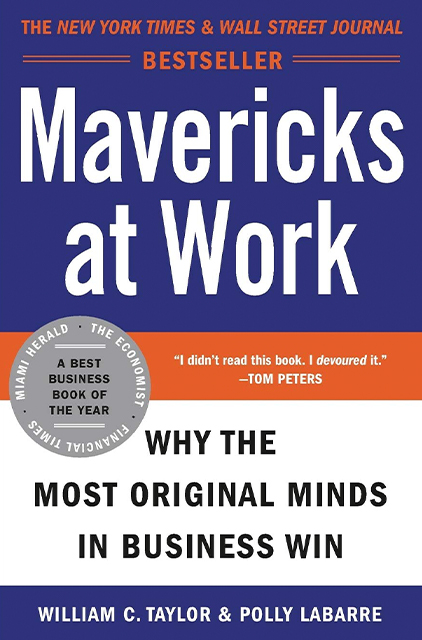 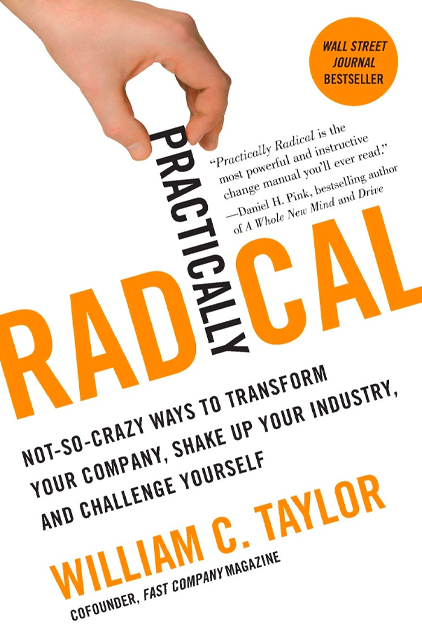