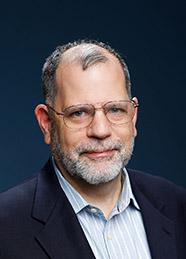 Tyler Cowen is an American economist, academic, and writer. He occupies the Holbert L. Harris Chair of economics, as a professor at George Mason University, and is co-author of the popular economics blog Marginal Revolution. He currently writes a regular column for Bloomberg View. He also has written for such publications as The New York Times, The Wall Street Journal, Forbes, Time, Wired, Newsweek, and the Wilson Quarterly. Cowen also serves as faculty director of George Mason’s Mercatus Center, a university research center that focuses on the market economy. In February 2011, Cowen received a nomination as one of the most influential economists in the last decade in a survey by The Economist. 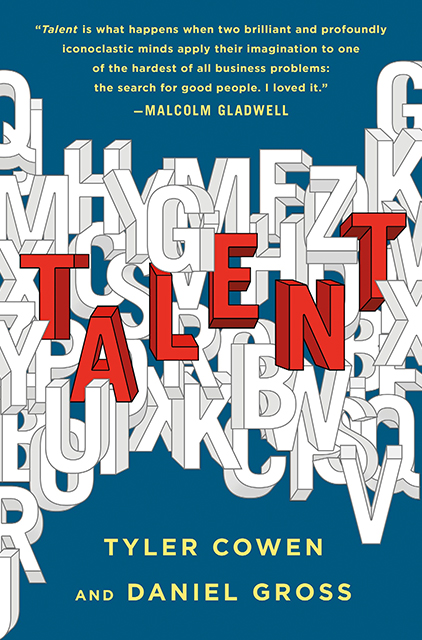