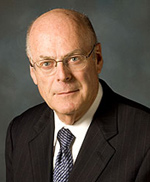 Steve Miller (Robert S. Miller) was recruited by Lee Iacocca to work on the Chrysler turnaround in 1979. He led the financial negotiations with 400 banks and the federal government that led to the bailout that saved Chrysler. He eventually became the vice chairman and CFO of Chrysler. In 1992 he began a succession of restructuring efforts. Working first on real estate conglomerate Olympia & York’s $20 billion of debts, he eventually served in a top leadership role at Morris Knudsen, Federal-Mogul, Waste Management, Reliance Group, Aetna, Bethlehem Steel and Delphi. Following the death in 2006 of Maggie Kyger, his wife of 40 years, Miller was remarried in September 2007 to Jill Jablonski. They live in Michigan. 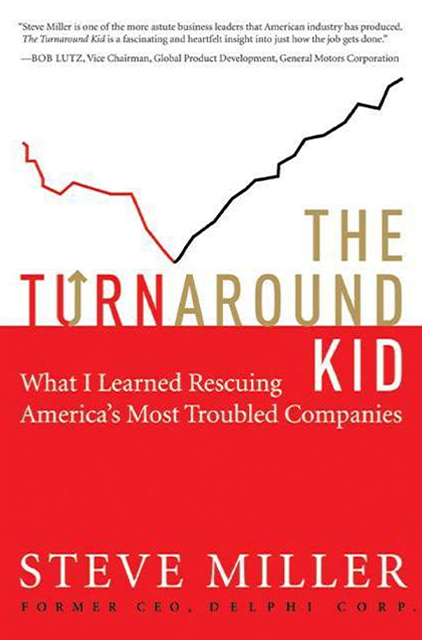