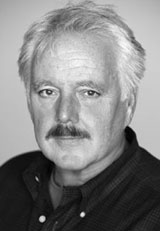 Steve Chandler is the author of ten books that have been translated into over 15 languages. His personal success coaching, career coaching, public speaking and business consulting have been used by ambitious individuals, major universities, and over 20 Fortune 500 companies. He has twice won the national Audio of the Year award from Dale Dauten of King Features Syndicate. A popular guest on TV and radio talk shows, Steve Chandler has recently been called “the most powerful public speaker in America today.”

Chandler was recently named to the faculty to the University of Santa Monica, and also starred in an Episode of NBC’s Starting Over, the Emmy award-winning reality show about life-coaching. 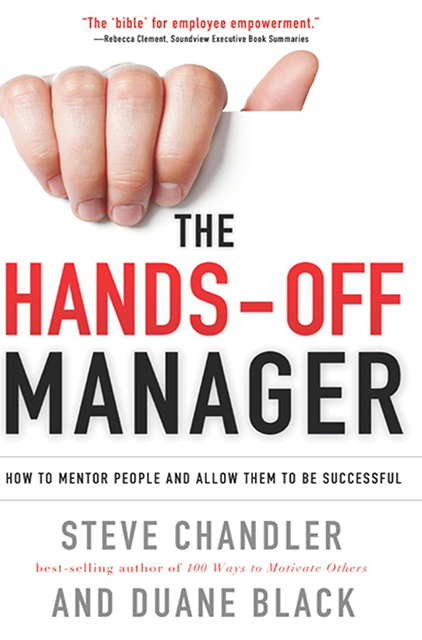