Scott Moeller is the CEO of Executive Education at Cass Business School where he is also a visiting professor. Scott is a frequent commentator on television and in the press and has also taught at Imperial College and Oxford University. During his years first as a management consultant (Booz Allen & Hamilton) and then an investment banker (Morgan Stanley and Deutsche Bank) in the US, Japan, Germany and the UK, Scott was global head of a venture capital fund, a managing director responsible for new business acquisitions and a country manager.

While teaching, Scott remains active as a non-executive board member and advisor of several large European and American companies. Scott holds three degrees from Yale University, two in history and one in business. He enjoys spending time at home in London or traveling with his wife, four children (Christine, Andrew, Ellen and Jonathan) and black Labrador dog. 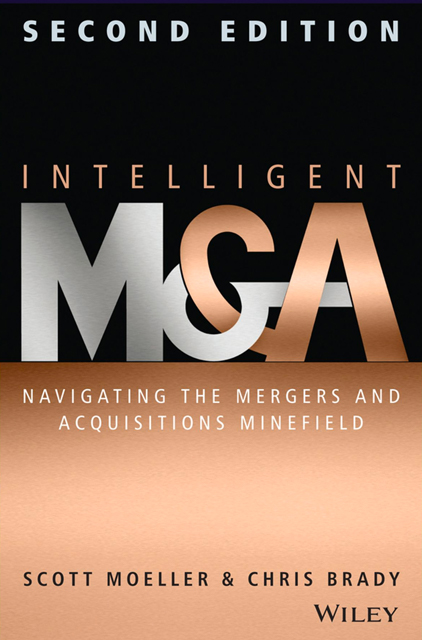