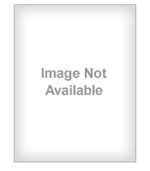 Robert Slater was born in New York City on October 1, 1943, and grew up in South Orange, New Jersey. He graduated from Columbia High School in 1962 and graduated with honors from the University of Pennsylvania in 1966, where he majored in political science. He received a masters of science degree in international relations from the London School of Economics in 1967. He worked for UPI and Time Magazine for many years, in both the United States and the Middle East.

Robert Slater has been a reporter for UPI, Newsweek, and Time. He has written numerous books, including The New G.E.: How Jack Welch Revived and American Institution and Soros: The Life, Times & Trading Secrets of the World’s Greatest Investor. 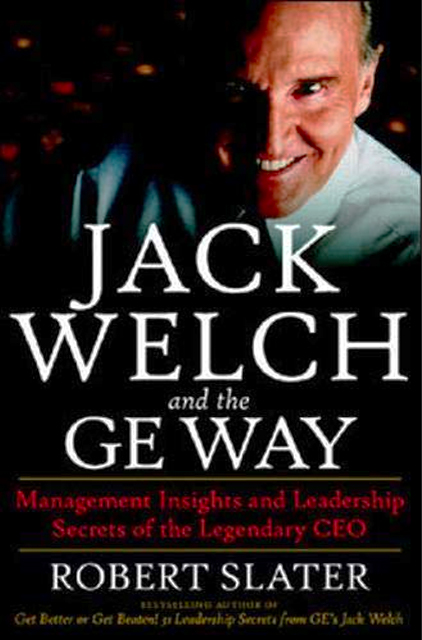