Richard Koch is an author, entrepreneur and investor. He has written 20 books on ideas and business, including The 80/20 Principle, which has sold over 800,000 copies and been translated into 33 languages. His ventures have included Filofax, Belgo, Plymouth Gin, and Betfair, with returns on his investments between 5 and 53 times his original stakes. He was educated at the University of Pennsylvania and Oxford University. He lives in Gibraltar and is a sun worshipper, with homes in three other sunny countries.

Richard Koch has actually had three careers, the first as a strategy consultant. He worked for the Boston Consulting Group in the days when Bruce Henderson was dominant and at his most creative. Koch became a partner of Bain & Company when it was a fledgling rival to BCG and was deeply influenced by Bill Bain as well as Henderson. Koch went on to co-found L.E.K. Consulting and regards that as the formative experience of his working life. “We were lucky with our timing,” he says, “and became the most successful new international strategy boutique of the 1980s. To recruit and mentor some of the brightest business stars of their generation straight from Oxford and Cambridge – people such as Damon Buffini and Tim Bunting – was the greatest pleasure of my career.” 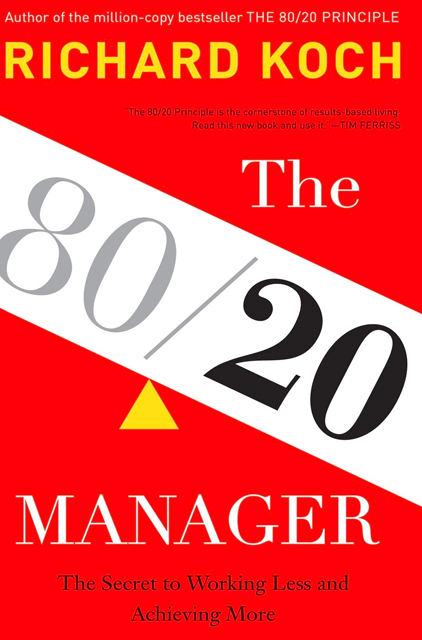 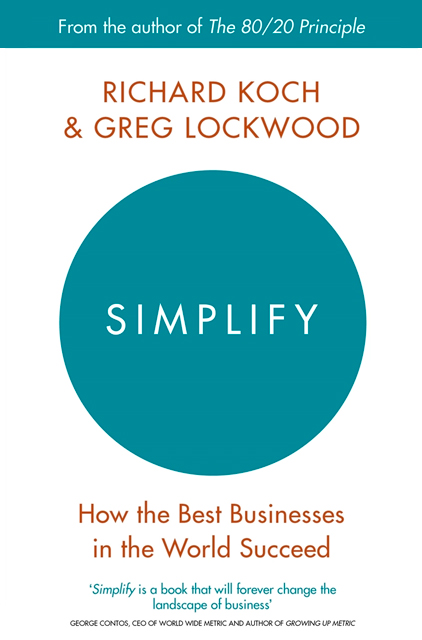