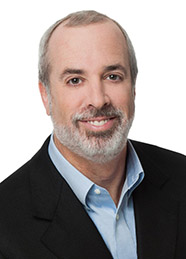 Ric Edelman is among the financial profession’s most influential people according to Investment Advisor, RIABiz and InvestmentNews. Barron’s ranked him three times as the nation’s #1 Independent Financial Advisor and he’s in Research magazine’s Financial Advisor Hall of Fame. Ric is founder of the Digital Assets Council of Financial Professionals and Funding Our Future Coalition and holds two patents for financial product innovation.

Ric and his wife Jean live in Northern Virginia. They are benefactors of the Edelman Center for Nursing at Inova Hospital Foundation, the Edelman Indoor Arena at Northern Virginia Therapeutic Riding Program, and Rowan University’s Edelman Planetarium and Edelman Fossil Park. 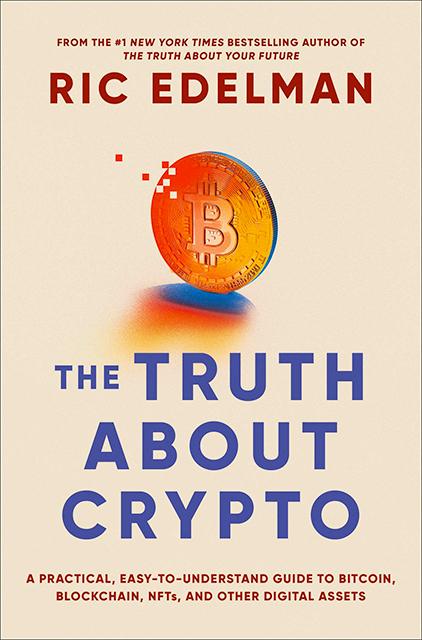 The Truth About Crypto Ric Edelman