Renee Grant-Williams has been the subject of a CBS profile, appeared on network, syndicated, and cable
television programs, and hundreds of radio stations. Ms. Grant-Williams, a member of the National Speakers Association, has written for
and appeared in numerous national publications.

Ms. Grant-Williams is also an accomplished vocalist and musician herself. A graduate of the San Francisco Conservatory of Music, she later taught there
as well as at the University of California, Berkeley, where she was the director of the Division of Vocal Music. 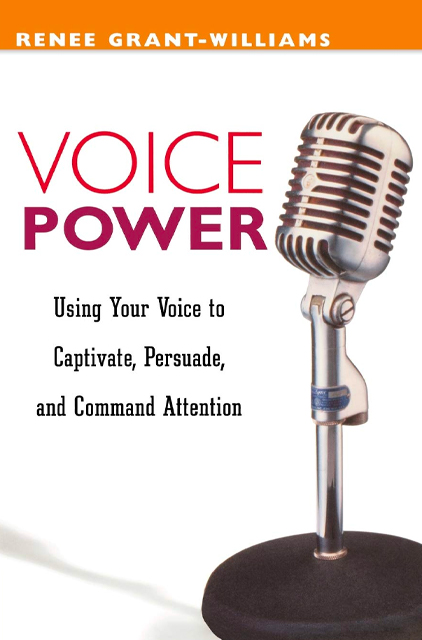