Philip H. Francis is a well-known engineer, manager, and author with some thirty-five years; professional experience.
He began in research with McDonnell-Douglas and, upon completing his Ph.D. in applied mechanics, worked at the Southwest Research Institute in
engineering research, where he published seventy articles in technical journals. During that time in San Antonio he also wrote the first professional book
on the management of R&D organizations, edited two other technical books and earned his MBA. From there he took an appointment as Professor and Chair
at the Illinois Institute of Technology, where he developed an affinity to manufacturing and product development. After a brief time with the Industrial
Technology Institute, Phil was appointed as Director of Advanced Manufacturing Technology at Motorola. While at Motorola, he also wrote the
first article on the use of Six Sigma for quality improvement. Soon thereafter he was appointed Chief Technology officer at Schneider Electric (formerly the Square D Company).
Following a brief stint at AT&T, Phil joined Mascon Information Technologies in Schaumburg, Illinois, as Managing Partner for Management Consulting.
A fellow of the ASME and recipient of its G.S. Larson Award for engineering excellence, Phil has served on the advisory boards of NIST, the Army Science Board, the Air Force
Science Advisory Board, and some six universities.

This rich and varied set of experiences has afforded Phil a unique perspective on how new product development should be managed as process—and its essential dependencies upon R&D,
Manufacturing, and all other operations of the enterprise. Phil lives in Barrington Hills, Illinois, with his wife Diana, four children, and three grandchildren. In addition to writing,
his hobbies include participating in track and field, appreciating fine wine, and admiring vintage sports cars. 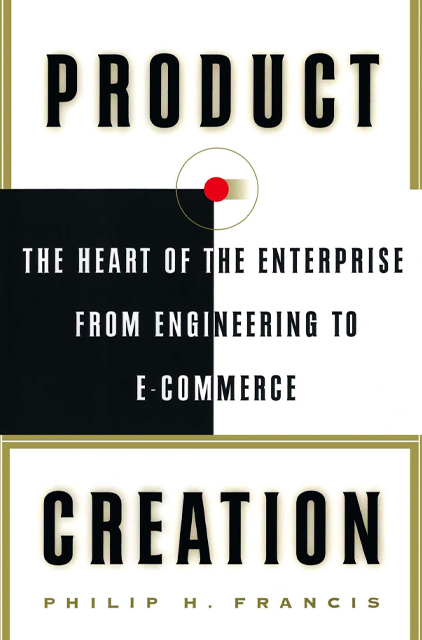