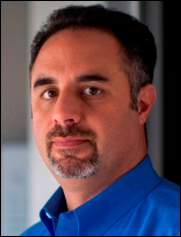 firm focused on leadership development. He graduated from the United States Military Academy at West Point in 1993 where he was an honor graduate and a Distinguished Cadet. Upon graduation, he was commissioned as an officer in the United States Army. He spent five years as an Armor officer in a variety of roles including Platoon Leader, Executive Officer, Personnel Officer and ROTC Instructor at Duke University.

Mike’s most recent roles were Vice President, Quality Improvement, Customer Service, Business Development & Service Support for Scotts LawnService where he was responsible for acquisitions, division strategy, technology infrastructure, customer service, and franchise operations. Previously, he was Vice President, Strategic Planning at The Scotts Miracle-Gro Company (SMG) where he was responsible for setting the strategic direction of the company by working directly with the executive team (CEO, CFO, Division Presidents) to assess where to take the business long-term and then identifying opportunities to achieve corporate goals. 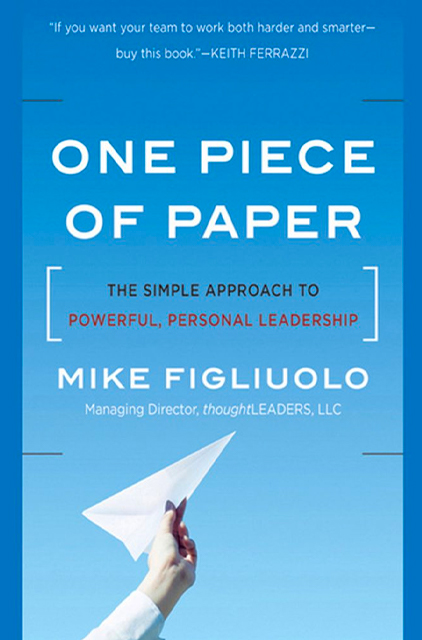 One Piece of Paper Mike Figliuolo