Michael Gurian is the New York Times bestselling author of 21 books, including The Wonder of Girls, Boys and Girls Learn Differently! and The Wonder of Boys. His books have sold more than 900,000 copies in the United States. The co-founder of the Gurian Institute, he has spearheaded a national effort to provide communities and corporations with training in brain-based gender issues. His pioneering theory had been used by professionals in corporate training and services. Gurian’s work has been featured in the national media, including the New York Times, Washington Post, USA Today, Time, Newsweek, Parenting as well as The Today Show, Good Morning America, CNN, PBS and NPR. He lives in Spokane, Washington. 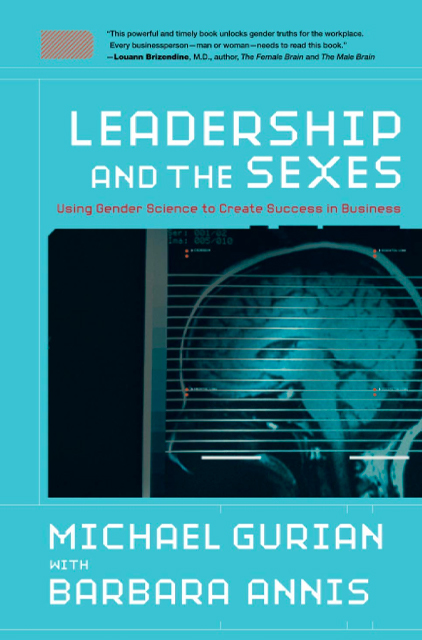