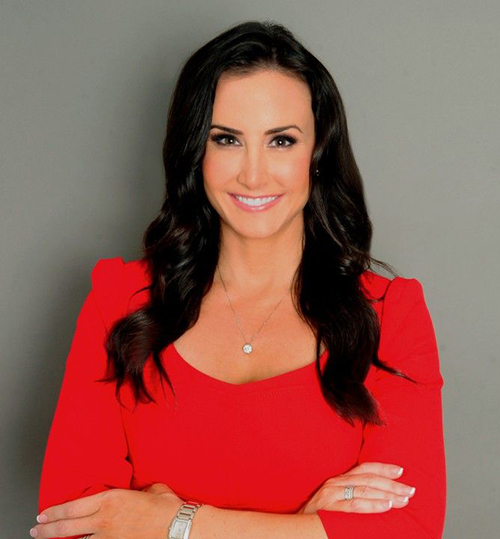 Kim Perell is an award-winning entrepreneur, bestselling author, tech CEO, and angel investor who has made headlines for her transformative story. She went from getting laid off and being broke at 23 to becoming a multi-millionaire by the time she was 30 and selling her last company for $235 million. Kim has spent the last two decades as a CEO in the digital media and technology sector, most recently as the Chief Executive of Amobee, one of the world’s leading independent advertising platforms. Kim is also a prominent angel investor who has invested in over 80 companies, 16 of which have successfully been acquired, and some of which are now worth billions. 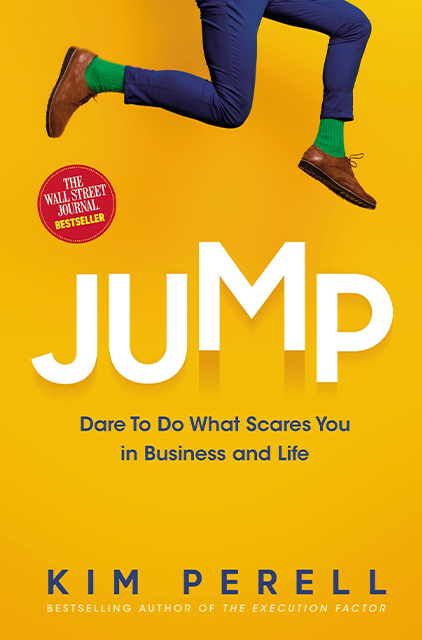